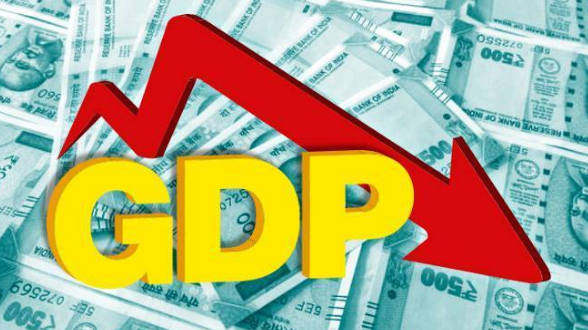 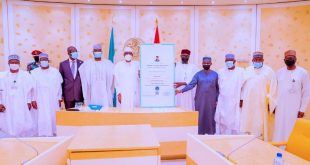 The International Monetary Fund (IMF) will revise upwards its 2020 growth outlook for Kenya. This was announced on September 9 by Tobias Rasmussen, IMF Country Director for Kenya.

While the institution predicted a negative growth of -0.3% for Kenya this year due to Covid-19, it has however seen a resilience of the country’s economy to the pandemic. According to the National Statistics Agency, Kenya’s flower industry, which is one of Europe’s main suppliers, recorded an increase in export revenue in July, as did those of tea and fruit compared to last year. After collapsing earlier this year, international demand for the country’s cut flowers has already returned to 85% of its pre-pandemic level.

“We have seen an upturn in most activity indicators […] Looking at the numbers from Kenya, it’s fair to say that the outruns here have so far been better than what we at the IMF expected,” Rasmussen said.

As a result of this improvement in the agricultural sector, the budget office of the Kenyan parliament has revised its growth outlook to between 1 and 2%, up from 1 to 1.5% in April.

While economic growth in sub-Saharan Africa is expected to be -3.2% this year according to the IMF, Kenya could be one of the only countries in the region to maintain positive growth, mainly thanks to better diversification of its sources of income, after having refused to join the debt relief initiative launched by the G20.

According to Rasmussen, the new changes are expected to be reflected by the IMF in its updated Global Economic Outlook report to be published next month.