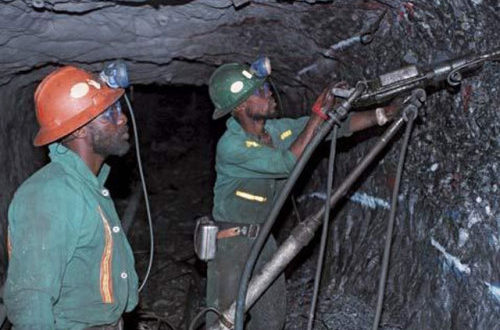 50 Killed in DR Congo Mine Collapse 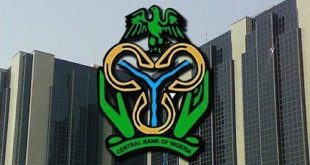 NIRSAL Facilitates Over N128bn For Agribusiness

No fewer than 50 people were killed after a gold mine collapsed in the east of the Democratic Republic of Congo, local authorities say.

The accident occurred on Friday in the town of Kamituga in South Kivu Province, following days of heavy rain.

The cause of the landslide is currently under investigation.

Provincial Governor Theo Ngwabidje Kasi confirmed in a statement on Saturday that majority of the victims were young people, including children.

Rescuers are continuing to identify the dead and provide assistance.

Local media quoted a survivor as saying that more than 50 people had been in the three shafts, which water had poured in to. 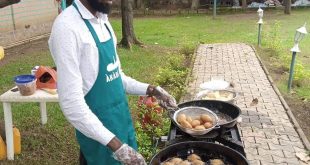 In this Exclusive Interview with THE COMMERCE AFRICA,  Ayobami Ogunmoroti spoke on his life struggles …