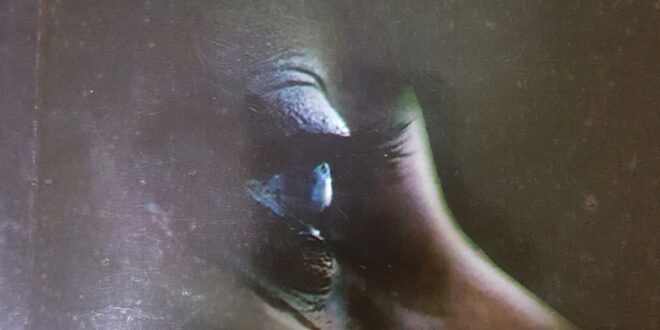 Dairy of a Northern Single Mother

It is heartwarming reading a monograph that paints a picture of the hardship that single mothers content with and the social structural malfunctioning in the North occasioned by increasing abuse of polygamy.

A 189-page book, titled Diary of a Northern Single Mother wittily written by Mairo Muhammad Mudi is quite reawakening on how Islamic sanctity of polygamy is being manipulated by some married men.

It’s sickening and disheartening to see a devoted housewife—once a highly sought-after angel—being divorced by her husband to pave the way for marriage with any younger lady. Sadly, most of the women get divorced, in this instance, after bearing many children for their irresponsible polygamy-thirty husbands.

Devoted Muslim women are increasingly becoming victims of the fallouts of polygamy as some Muslim men erroneously misinterpreted the religious injunctions and prophetic wisdoms to abuse the sanctity. Polygamy is only permissible in Islam if the husband has moral and financial capability to treat his wives justly. Otherwise, a man is to marry only a wife. It’s for this reason that Islamic scholars like Dr Isa Ali Pantami, the Minister of Communication and Digital Economy have sought justice for women and advocate sanctions against abuse of polygamy.

The cultural norms and spiritual ethics seem to inhibit women’s tendency to revolt or seek a court intervention against marriage crisis as Diary of a Northern Single Mother narrated: “I became too submissive to Abdul without complaining. As a Muslim woman, I am in total support of what my lord ordered me to do but instead of me getting the paradise that was under his feet, Abdul used the same foot to kick my children and me out of his life. And my family wanted me to get married to him again or anyone for the sake of status”.

Though Diary of a Northern Single Mother is a well plotted expose` about the burdens of being a single mother in the North, divorce is not the only cause of single parenting among women as factors such as premarital childbearing, death of husbands among others contribute. Single parenting, though a global phenomenon, is a social disorder given its negative consequences on the economic and social status of the affected women and children in Nigeria.

The rise in single mother families in the North is likely to contribute to poverty rate among women especially with lack of public social services to support these families, as demonstrated by Diary of a Northern Single Mother. Studies have shown that children from single mother families are more likely to have poor health status, be malnourished, drop out of school and poor life attainment.

Consequently, Mudi’s Diary of a Northern Single Mother lends voice to the calls for corrective measures against abuse of polygamy with a view to curtailing high rate of divorce among Hausa-Fulani—a predominantly Muslim group of the Northern Nigeria—if social enhancement is to be achieved.

Diary of a Northern Single Mother attests that Mairo Muhammad Mudi, a Northern Muslim woman, writes with guts on the Northern ideals and socioeconomic issues affecting women, children and the vulnerable class. She has also authored Tun Ran Gini, When The Wall Cracks, The Lost Path, Sins Of The Parents, Let Me Live: A Cry Of A Child, Women Empowerment In Local Governments, Pot Of Soup, Sarkakkiya and Love Complicated.

Mairo Muhammad Mudi, a married woman with children, is the publisher of Adon Gari, Yar Gata and Zuma Times Hausa and English.

Previous Low-interest Rates in Nigeria Pose Risks for Banks–Moody’s
Next COVID-19 Tests: How NCDC Made N6.54bn for Private Labs from Travellers in Nigeria