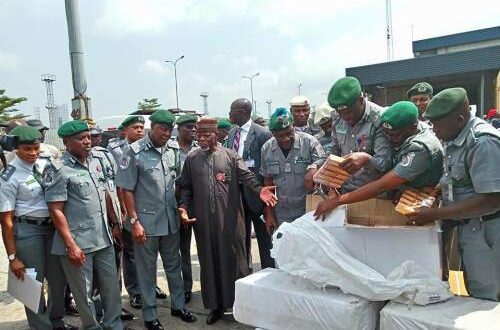 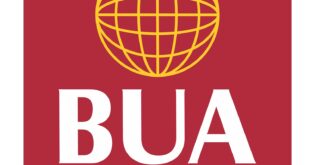 Nigeria’s Federal Executive Council (FEC), has approved the sum of $3.1 billion for the end to end automation of the Nigeria Customs Service (NCS).

Zainab Ahmed, Minister of Finance disclosed this to State House Correspondent shortly after the weekly FEC meeting in Abuja on Wednesday.

She stated that the concessionary period for the NCS is 20 years, noting that the funding will be solely from investors with the  revenue expected from this automation pegged at $176 billion.

According to Channels Television, the FEC also approved  N13.122 billion for the upgrade of safe towers in Lagos, Kano, Abuja and Port Harcourt airports.

During the meeting, FEC also reiterated the need for all Ministries, Departments and Agencies (MDAs) to consult the Federal Government-owned Galaxy Backbone Limited before budgeting and all payments should go to the Treasury Single Account (TSA).

Council noted that all federal institutions have equally been assessed to see what Information Communication Technology (ICT) upgrades are needed.

The identified upgrades are to commence immediately, the Council said.

To aid the fight against drug abuse, FEC gave a nod to the purchase of a property at the Aviation Village, Abuja.

The building which will serve as accommodation for officers of the National Drug Law Enforcement Agency (NDLEA), was formerly owned by Chachangi Airlines and was bought for N1.196billion with a delivery period of four weeks

The virtual FEC meeting was presided over by President Muhammadu Buhari.