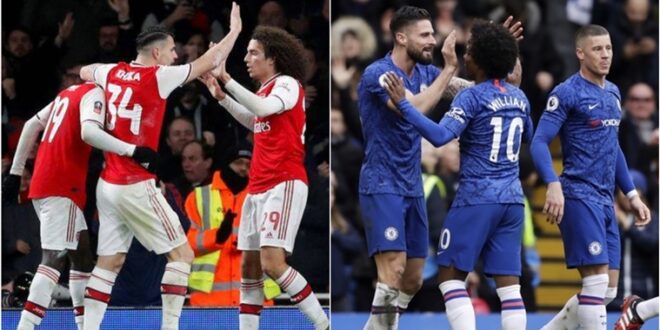 Arsenal won the 2020 English FA Cup, after beating Chelsea 2-1 at the Wembley Stadium.

Christian Pulisic scored in 14 minutes with Pierre-Emerick Aubameyang scoring twice, the first, a penalty,  to give Arsenal their second FA Cup victory over the Blues in three years

This win guarantees Arsenal’s place in next season’s Europa League.

Ololade Omosan-Agie The Minister of Aviation, Hadi Sirika, has said that Nigerian airline operators must …