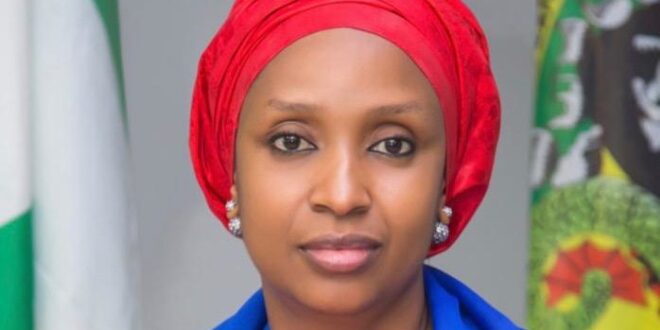 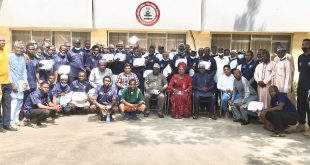 Ebuka Daniel
Shippers in the country have said they lost N780bn in 2020 because they could not access shipments in ports. They said the inability to access the ports affected both in imports and export cargoes.
President of Shippers Association Lagos State, Jonathan Nicol, said this in an interview with our correspondent, adding that as a result, shippers had begun considering other ports.
He said, “Last year was a bad year by the time we computed goods lost based on inability to enter the port.
“Most of the cargoes are perishable items. A lot of them were returned damaged. Some of the goods got spoilt before they could even be shipped. It involves both import and export cargoes.
“When you bring in goods and you cannot access the ports for three weeks or one month, what do you call that? Something that should take you days, you can’t get it in one month.”
He added, “We put our losses at more than N780bn for lack of port infrastructures as vessels are now leaving our waters to other West African ports like Cotonou, Lomo and Ghana ports to discharge Nigerian bound cargo.”
The Nigerian Ports Authority had temporarily suspended export cargo at the Lagos Ports Complex and the Tin Can Island Port for a period of two weeks.

The Managing Director of the Nigerian Ports Authority, Hadiza Bala-Usman said it was to clear the backlog of 600 trucks on truck access roads.
Nicol said the aftermath of that event was the falling number of shipments. He said the association expected to receive around 500 containers but the current gridlock due to the cancellation of export cargoes dropped that number to less than 150.
He said, “Normally, we are supposed to receive from Lagos ports 400 to 500 containers every day. We don’t have that patronage anymore because of the bottlenecks around there. And we are not receiving even up to 150 containers every day. So we have appealed to all our members to be patient so that we can sort the call-up system once and for all.”
He added, “If you hire a truck with consignments on top, you are liable to pay demurrage for those trucks. So we are also talking to truckers to sacrifice as much as we are sacrificing for the electronic call up system to work.

We cannot continue to lose money and belabour the marine bridge with several trucks on top. Outside the trucks, we should consider the link to Apapa through the marine bridge. They should not line up to trucks on the bridge. Everyone is losing money to make the e call up work.”