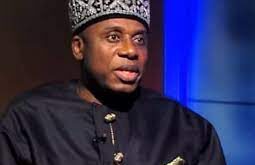 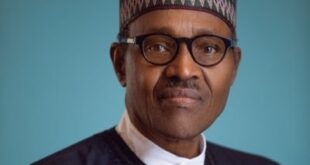 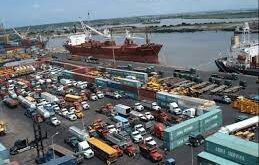 The Nigeria’s Federal Executive Council (FEC) on Wednesday approved contract of about $1.96 billion for the development of the proposed Kano-Jigawa-Katsina-Jibia to Maradi rail line in Niger Republic.

The Council also okayed N745.2 million for the procurement of additional eight field forensic auditors for the forensic audit of the Niger Delta Development Commission, NDDC and another N12.088 billion Umuahia/Bende/Ohafia road with a distance of 45 kilometers.

Speaking on the rail project, the minister of transportation, Rotimi Amaechi, said that his ministry presented two memoranda that were approved by the council.

“Two memos for the Ministry of Transportation were approved by the council,” Amaechi. “The first one is the award of contract for the design, manufacture, supply, testing and commissioning of one railway crane of 150 ton capacity for emergency and recovery of rolling stocks.”

“This is to sort out say situations of accident on the track. It is for a total cost of N3,049,544,000. That’s the first memo that was approved for the Ministry of Transportation.

“The second one is the award of contract for the development of the proposed Kano-Katsina-Jibia to Maradi rail line in Niger Republic and to Dutse, the capital of Jigawa, for a total cost of $1,959,744,723.71, inclusive of 7.5% VAT.”

The rail line from Kano in Nigeria to Maradi in Niger Republic is to cover a track length of 248 kilometres and will pass through seven senatorial districts in the North.

The rail contract which was initially budgeted in the 2018 Appropriation will connect at least seven cities in Nigeria and one city in Niger Republic and is expected to start from Kano and pass through Dambatta, Kazaure, Daura, Mashi, Katsina, Jibia and terminate in Maradi, Niger Republic.

It will also connect three states of Jigawa, Kano and Katsina and when completed, and would aid in the supply of crude oil from Niger Republic to the refinery being built in the border town between both countries.

The border town is close to Katsina State and a mutual agreement for the construction of the refinery was some time ago reached between Nigeria and Niger Republic. 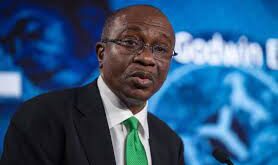