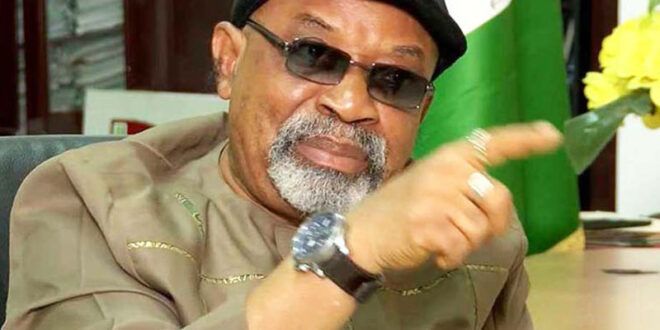 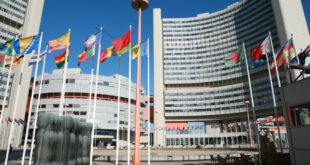 The National Bureau of Statistics has faulted claims by the Minister of Labour and Employment, Dr Chris Ngige about the accuracy of the nation’s unemployment rate.

The national unemployment rate, according to the NBS fourth quarter report, stood at 33.3 percent. Thus means that over 23 million Nigerians are without jobs.

Recall that Ngige had in a meeting with the leadership of the Chartered Institute of Personnel Management on Wednesday claimed that there has been confusion as to the accuracy of data generated by the NBS.

He said, “We have a virtual meeting of the National Economic Advisory Council with the World Bank to look at Nigeria’s modalities for employment statistics data collection.

“The World Bank says the NBS methodology doesn’t conform with the global standard, especially the ILO format of arriving at such employment index.”

But responding via a tweet on Friday, the NBS said contrary to the claim by Ngige, the Bureau’s methodology for measuring the rate of unemployment in the country conforms with global standards.

The NBS stated, “The World bank has denied making such statement and rather together with the economic advisory committee affirmed its confidence, commendation, support and close working relationship with @nigerianstat. The World bank can be contacted if in doubt.” 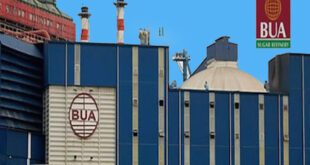 Akwa Ibom Gets N5bn From BUA For Healthcare Development