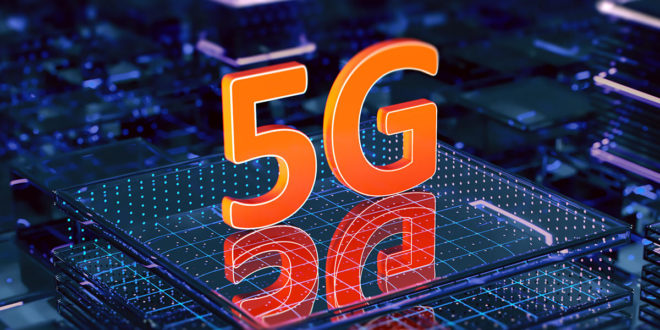 Britain Set to Ban Huawei from 5G, though Timescale Unclear 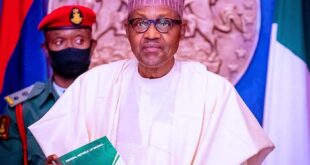 BVN Will Soon Be Replaced With NIN, Says Pantami

Prime Minister Boris Johnson is set to ban Huawei from Britain’s 5G community in a landmark resolution that can anger Beijing.

Johnson, however, win applause from President Donald Trump as the U.S. grapples with China’s rising financial and technological clout.

The U.S. has pushed Johnson to reverse his January decision to grant Huawei a limited role in 5G, while London has been dismayed by a crackdown in Hong Kong and by the perception that China did not tell the whole truth over coronavirus.

Media Secretary Oliver Dowden will announce a decision to the House of Commons later in the day.

The immediate excuse for the about turn in British policy is the impact of new U.S. sanctions on chip technology, which London says affects Huawei’s ability to remain a reliable supplier in the future.

It is unclear how far Johnson will go on Tuesday.

Reducing it to zero over an additional two to four years is now being discussed, although some telecoms firms have warned that going too fast could delay key technology and disrupt services. (Reuters/NAN)

Twitter’s German-listed shares slumped as much as 8 per cent on Monday, the first trading …