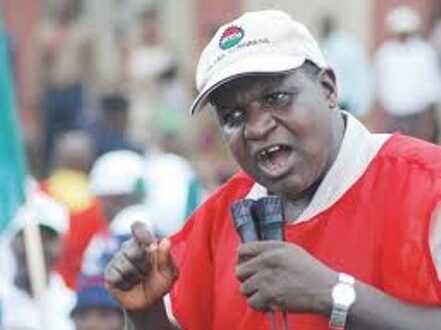 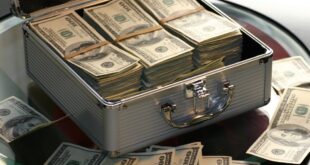 The National Industrial Court of Nigeria sitting in Abuja has stopped the Nigerian Labour Congress(NLC) and the Trade Union Congress, (TUC) from holding protest and industrial strike as scheduled for September 28, 2020.

Recall that the two labour unions had fixed September 28 for the nationwide protest against the recent increases in the petrol pump price and electricity tariff in the country.

Subsequently, the Incorporated Trustees of Peace and Unity Ambassadors and one concerned citizen, Aliyu Audu, had on Thursday, September 24, approached the court seeking the halting of the planned protest.

The presiding judge, Justice Ibrahim Galadima, granted an interim injunction restraining the labour unions “from disrupting, restraining, picketing or preventing workers or ordinary Nigerians from accessing their offices to carry out their legitimate duties, pending the hearing and determination of the Motion on Notice”.

The court also granted an order compelling the Inspector-General of Police and the Director General, State Security Services, SSS, “to provide protection for workers engaged in their legitimate duties from any form of harassment, intimidation and bullying by the officers, agents or privies of the unions pending the hearing and determination of the Motion on Notice”. 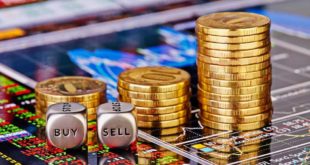