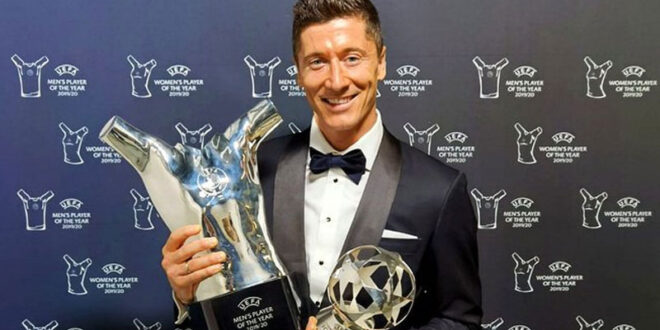 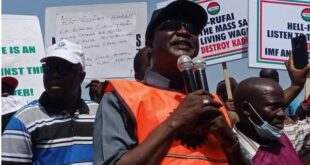 Bayern Munich forward, Robert Lewandowski, has been named UEFA Men’s Player of the Year for 2019/2020.

The award was announced during the 2020/21 UEFA Champions League group stage draw in Geneva, Switzerland.

The 2019/2020 season was one of the greatest in Bayern’s 120-year history, and no player contributed more to it than Lewandowski.

The Poland striker scored in every game en route to the UEFA Champions League final in Lisbon, picking up 15 goals and six assists as well as the trophy he had targeted for so long.