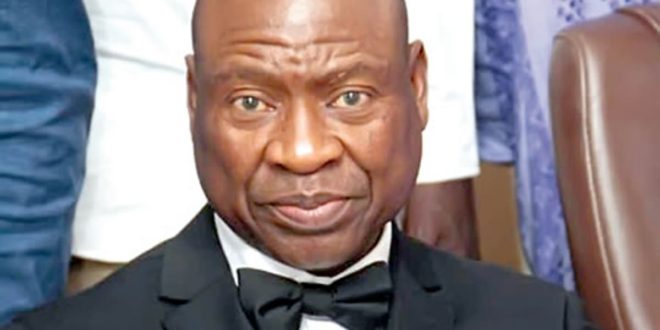 For Excellence, Joseph Ari Gets Tenure Renewal at ITF 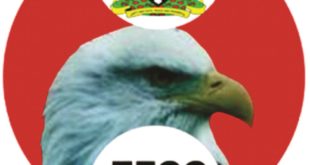 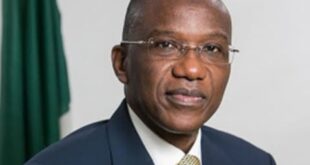 President Muhammadu Buhari has approved the reappointed of Joseph Ari as Director-General of the Industrial Training Fund (ITF), having excellently served first tenure of four years since 2016.

According to an official, the reappointment was contained in a letter to the Minister of Industry, Trade, and Investment, Adeniyi Adebayo, through the Chief of Staff to the President, Ibrahim Gambari.

Mr Adebayo then charged Mr Ari to cooperate with members and staff of the organisation to move the agency forward.

The Permanent Secretary of the Ministry, Nasir Sani-Gwarzo, in a press statement, charged Mr Ari to assist President Buhari to deliver his promise of lifting 100 million Nigerians out of poverty.

Mr Ari was appointed DG in 2016 and served for four years. His reappointment takes effect from September 25, 2020.