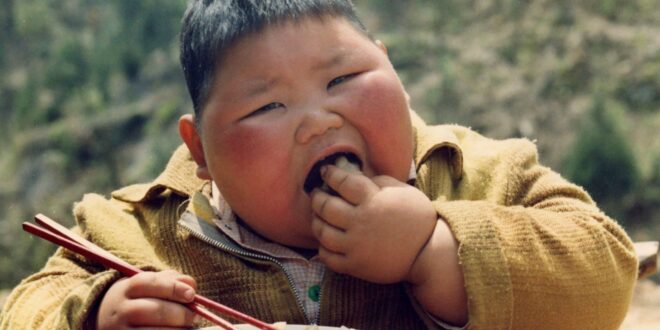 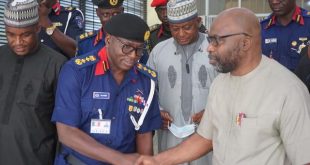 The report ranks 41 European Union and Organisation for Economic Co-operation and Development (OECD) countries on children’s health, skills, and happiness.

Denmark, the Netherlands, and Norway top the league table, while Bulgaria, Chile, and the U.S. are ranked the worst places to be a child among high-income countries.

According to UNICEF, àround 20 per cent of children do not have high life satisfaction in most affluent countries.

Turkey fares worst, with only 53 per cent of children having high life satisfaction, followed by Japan and Britain.

Lithuania has the highest rate of adolescent suicide, followed by New Zealand and Estonia.

In terms of physical health, around one in three children are obese or overweight, with rates in Southern Europe sharply rising.

About 40 per cent of children in rich countries lack basic reading and maths skills by age 15, with those in Bulgaria, Romania, and Chile the least proficient, UNICEF said.

While the report used data from before the coronavirus pandemic, it warned that the crisis posed a substantial threat to child well-being.

“Many of the world’s richest countries – which have the resources they need to provide good childhoods for all – are failing children,” UNICEF Innocenti director Gunilla Olsson said.

“Unless governments take rapid and decisive action to protect child well-being as part of their pandemic responses, we can continue to expect soaring child poverty rates, deteriorating mental and physical health, and a deepening skill divide among children,” Olsson added. (dpa/NAN)