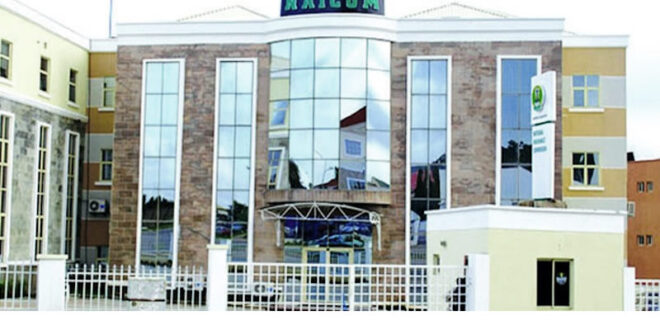 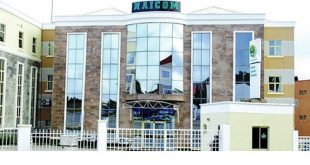 Insurance companies in the country have paid N4bn as compensation to over 2,000 businesses that were affected during the EndSARS protest.

The chairman of Nigerian Insurers Association, Mr. Ganiyu Musa, disclosed this on Friday at an interactive session with journalists.

He noted that operators are still collating claims and every genuine claim will be settled.

The insurance industry had faced potential threats from the payment of claims following the massive destruction of properties by protesters in Lagos State and other cities.

The agitation by EndSARS protesters was hijacked by hoodlums who took advantage of the protest to unleash mayhem on the several cities.

Most affected is Lagos State where mayhem was unleashed on both the protesters and innocent people.

Speaking on the impact of the destruction on the insurance industry, Musa said that insurance companies will continue to pay all genuine claims in line with the extant policies

He said, “The number of insured businesses that were affected at the last count was about 2000 insured loss and the industry have settled over N4 billion claims in respect of the EndSARS protest.

“Once they are documented and completed, we have the commitment of our members that claims will be paid timely.

“The association is on top of developments on the aftermath of the protests and will continue to encourage members to pay all genuine claims in line with the extant policies.”

On the Consolidated Insurance Bill 2020, Musa said the NIA welcomes the review as it will align the Act with global best practice and promote the business of insurance in the country.

According to him, the current insurance legislation is outdated and has made it impossible to do things that need to be done.

“We are also working closely with the state vehicle Inspection service on enforcement of Third Party Motor Insurance in the state.

“We are also engaging Kaduna, Kogi and Ogun States, and remain hopeful that other states will see value in the platform and embrace it. 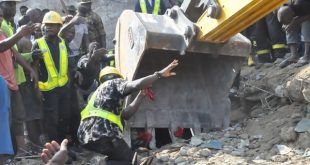