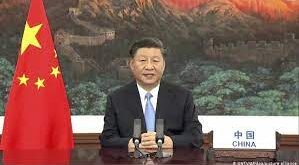 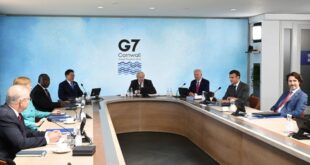 The number of people infected with the coronavirus across the world rose surpassed 14.7 million, of which at least 609 thousand people have died, according to Johns Hopkins.

In the US, the epicenter of the disease, the number of infections rose by more than 56 thousand to over 3.83 million.

Brazil, the second-worst affected country in the world reported 20.2 thousand new cases and India reported over 36.8 thousand in the last 24 hours to a total of more than 1.15 million.

Meantime, South Africa is now ranked as the fifth most affected country by the disease with more 9.3 thousand new infections.

Previous Market Access Under AfCFTA Not Automatic—Anatogu
Next COVID-19: UN Appeals for $283mn to Support Sudan