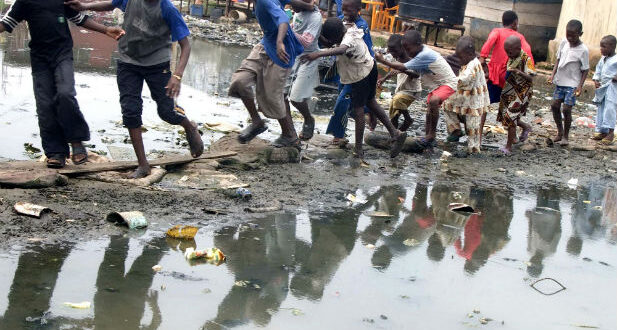 The Federal Capital Territory Administration has disclosed plans to provide free portable water through water tankers from the FCT Water Board to communities affected by Cholera disease.

This was contained in statement signed by the Senior Special Assistant (Media) to FCT Minister, Abubakar Sani on Friday.

There had been reported cases across the country with the most affected states being Bauchi Hombe, Plateau, Kano, Zamfara, Bayelsa, FCT and Kaduna.

As of 8th July, 2021, the FCT has recorded Five hundred and fourteen (514) suspected cases of Cholera.

According to the statement, the FCTA has embarked on several measures to stop the spread of Cholera as well as provide the highest level of care to those affected by the disease.

“Some of the measures already taken from early May 2021 when we started having the diarrheal disease in the FCT include: formation of Cholera Emergency Operation Centres.

“Provision of free portable water through water tankers from the FCT Water Board to all affected communities.

“Others are appointment of an Incidence Manager and other relevant medical personnel along with Stakeholders from the FCT Water Board, Abuja Environmental Protection Board, Rural Water and Sanitation Agency [RUWASA) etc, who are also in the team,” it stated.

Meanwhile, the Nigeria Centre for Disease Control, has disclosed plans to set up a multi-sectoral National Cholera Emergency Operations Centre to curb cases of cholera across the country.

According to the Director-General, NCDC Chikwe Ihekweazu efforts are ongoing to strenghten the response to the cholera outbreak, through the digitalisation of the national surveillance system, establishment of laboratories and treatment centres and training of health workers, among others.

According to him, cholera is a preventable and treatable epidemic-prone disease that is transmitted by eating or drinking contaminated food or water.