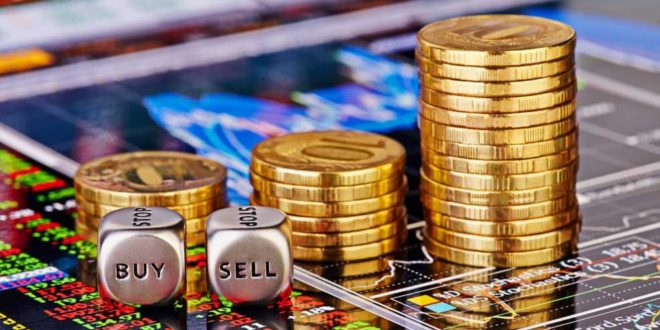 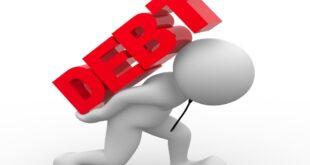 At least $236.5 million was invested in private equity financing in Africa in September this year. This only includes operations for which the financial conditions were specified at the time of their announcement.

This mobilization is the peak of Q3 2020. In July and August, the private equity transactions for which amounts were disclosed reached $73.8 million and $53 million respectively. September’s performance seems to be a sign of renewed investor confidence for opportunities in Africa, after a timid second quarter due to the coronavirus.

September also saw the largest known transaction of the third quarter of 2020. This was the $90 million raised by solar energy provider Greenlight Planet to expand its operations in Africa and Asia.

In total, at least $363.3 million in private equity financing was announced in Africa during the third quarter. Combined with the $700 million reported by the African Private Equity and Venture Capital Association (AVCA), this brings the total to $1.06 billion in transactions at known amounts since the beginning of the year.

Private equity transactions targeting Africa peaked in 2017 at a total value of $4.2 billion. Since then, they have continued to decline, reaching $3.4 billion at the end of 2019.
(Ecofin Agency)