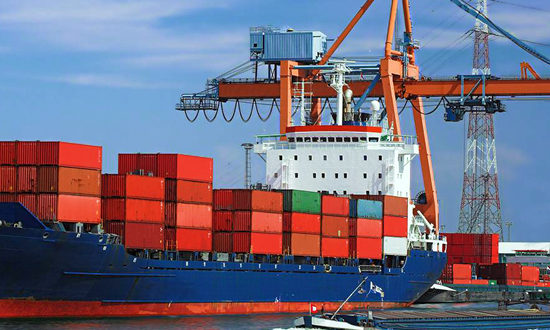 Prof. Adesoji Adesugba, NEPZA Managing Director said this while speaking with some operators of enterprises in the Calabar free trade zone in Cross Rivers State capital during an official tour of the zone.

Adesugba in a statement by Mr Martins Odeh, the Head, Corporate Communications, NEPZA on Thursday said that President Muhammadu Buhari was fully committed to ensuring the success of the scheme.

He said that the Federal Government was aware of the challenges associated with zones’ operations, adding that it considered the prospects and gains to far out-weigh those challenges.

Adesugba, however, said the public and private sectors must agree to work together to jointly solve some of the problems negating the smooth operations of the scheme in the country.

According to him, arrangement to upgrade electricity supplies to both Calabar and Kano free trade zones directly managed by the government has reached advance stage.

“The private zones are gradually out-growing the challenges of power and water supplies; the president is, therefore, committed to making the public zones enjoy similar infrastructural stability,” he said.

He said enterprises in the zones must be allowed to enjoy free tax regime as advocated by the drafters of the concept.

“We must ensure that the public understands the true meaning of the scheme which is simply a business enclave out of the customs area.

“The enterprises operating in the zones are not taxable. This is an aspect where the various tax agencies must come to terms with.

“The scheme could affect government revenue generation in a short term, but will boost local production, create employment, attract Foreign Direct Investment (FDI) for industrialisation in the long run,” the managing director said.

Furthermore, the NEPZA boss urged the staff of the authority in the zone to develop a renewed vigour toward helping in executing the agency’s mandate.

He said that the management would no longer condone ineptitude behaviour from any members of the workforce.

Adesugba, who assumed office as Chief Executive Officer of the authority about three months ago, had embarked on similar familiarisation tour to Kano and Lagos zones respectively.