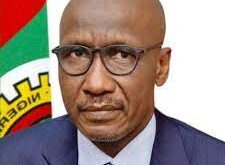 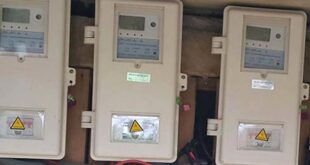 Oil prices fell on Tuesday, extending its prior losses, amid uncertainty about whether major oil producers would agree to extend its deep output cuts. Reuters reported Monday that the cartel delayed output policy talks until Thursday, as key players were still in disagreement on how much oil they should produce.

At the same time, fears about weak global oil demand remained following a renewed surge of COVID-19 cases around the world and new lockdowns in some places, including in London, New York, and Hong Kong. Investors now await testimony from US Federal Reserve Chair later in the day.