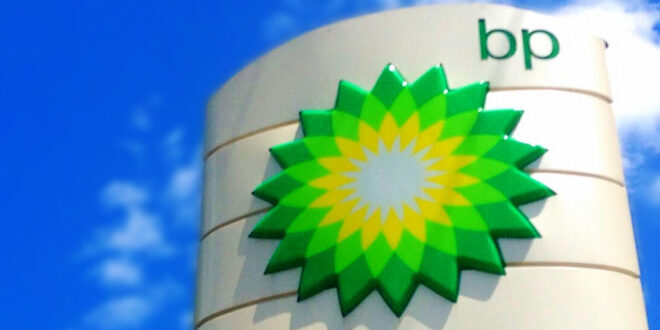 Oil prices fell around 2% on Friday, as investors were skeptical toward a recovery in global fuel demand following a resurgent of COVID-19 cases in the US and across Europe.

Sentiment was also dragged down by news that British energy giant BP will shut its 65-year old refinery in Perth and convert the site into a fuel import terminal instead, saying the refining business was no longer economically viable.

Adding to bearish sentiment was the resumption of Libya’s oil exports, which will add more than 1 million barrels per day to an already oversupplied market. Meanwhile, data from both API and EIA showed a bigger-than-expected build in US oil stock. 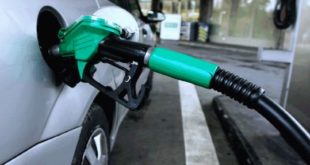