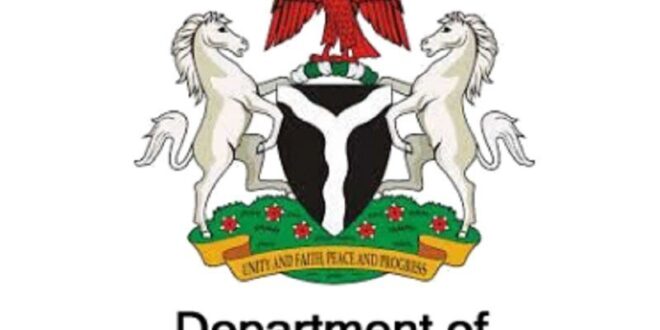 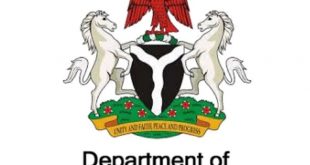 The Department of Petroleum Resources has announced plans to commission its Advisory Council and Body of Neutrals of the oil and gas industry’s Alternative Dispute Resolution Centre in Lagos.

The Centre, according to the Department would  deliver timely arbitration, mediation and conciliation services for the industry.

The Head, Public Affairs, DPR, Paul Osu in a statement, said that the centre which would be inaugurated on April 15, would eliminate the attendant consequences of value erosion in terms of national resource growth, global competitiveness, investment attractiveness and investor’s profitability.

He said “The ADRC was one of the centres in the DPR National Oil and Gas Excellence Centre inaugurated by President Muhammadu Buhari recently.”

Recall, President Buhari had in January launched the National oil and gas excellence centre aimed at promoting safety, value and cost efficiency in the industry.

Osu added that this would eliminate the attendant consequences of value erosion in terms of national resource growth, global competitiveness, investment attractiveness and investor’s profitability.

“The centre will leverage industry technical experts, Alternative Dispute Resolution Practitioners and resources of the National Data Repository to provide fair and balanced resolutions of industry-related disputes from an informed position,” he said.

He further explained that the centre has been structured to adequately resolve disputes in a manner consistent with regulatory and commercial interests of the industry.

“This will address suboptimal development of oil and gas assets associated with lingering disputes,” he said.