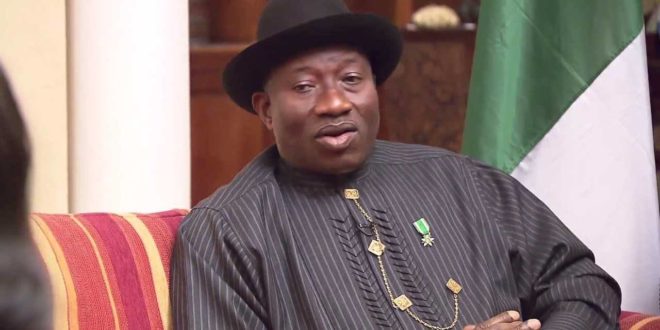 The Economic Community of West African States (ECOWAS) has invoked its regional influence to make peace in Mali following  a deepening political crisis that has claimed lives of at least 11 citizens in the past weekend.

Former Nigerian President Goodluck Jonathan has been appointed as a special envoy to lead the sub-regional body’s mediation mission to facilitate dialogue with all principal stakeholders in Mali, including President Ibrahim Boubacar Keita, the M5-RFP opposition alliance , civil society as well as religious organisations, towards resolving the worsening socio-political situation in the West African country.

Mr. Jonathan has expressed optimism to resolve the crisis which has put President Keita under immense pressure as the protesting movement insists on his resignation despite a number of concessions he offered in a bid to resolve the escalating crisis.

Speaking ahead of his scheduled departure for Bamako on Wednesday, Mr Jonathan promised to do his best to ensure that the mission achieves the desired result.

According to his Media Adviser, Ikechukwu Eze, Mr Jonathan also thanked President Muhammadu Buhari for the support of the Nigerian Government, including providing an aircraft and other logistics needed to make the assignment successful.

The former President’s appointment was communicated to him in a letter signed by Jean-Claude Kassi Brou, President of the ECOWAS Commission.

It said: “Given your position as the former President of the Federal Republic of Nigeria and the great role and contributions your tenure offered to the maintenance of peace, security and stability in our region, I have the honour, in consultation with the Chair of the Authority, H.E. Issoufou Mahamadou, President of the Republic of Niger, to communicate to you, the decision to appoint you as ECOWAS Special Envoy for the sociopolitical crisis in Mali.”