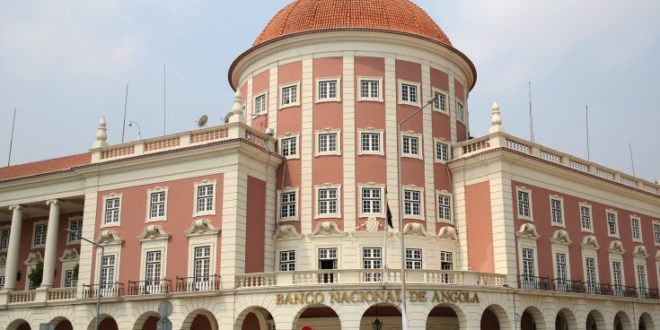 Central Bank of Angola to Release Recyclable Banknotes from July 30 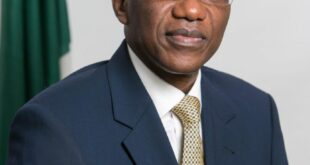 According to the official, the new issues will concern notes of 200, 500, 1,000, 2,000, and 5,000 kwanzas. They will be made of polymer, a recyclable material that makes the new banknotes more environmentally friendly, the governor said.

This decision comes at a difficult time for the Angolan economy. While the coronavirus crisis and the fall in oil prices have plummeted the government’s revenue prospects, the Economist Intelligence Unit (EIU) expects the national currency to continue to lose value against the major international currencies, the US Dollar and Euro, depreciating this year to 536.8 kwanzas for one dollar.

While the timetable for the withdrawal of the old notes has not yet been announced, the official said the new notes will coexist with the current 2012 series notes until 31 December 2021. It should be noted that the 10,000 kwanza notes are not expected to enter into circulation “unless it proves necessary.” 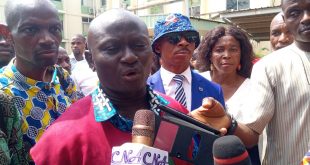 Ebuka Daniel Business activities were on Wednesday paralysed at the Ministry of Industry, Trade and …