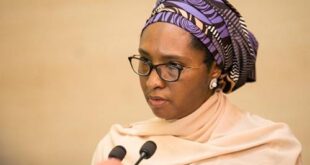 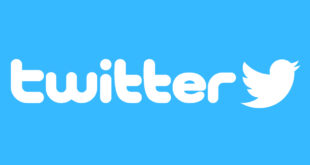 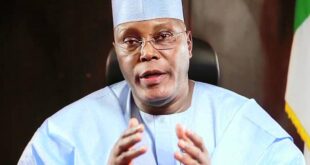 The Nigerian National Petroleum Corporation on Tuesday said it was currently focusing on third party financing of oil and gas development projects.

Kyari told his guest that there was need for regular high-level interaction between the corporation and the RMAFC on the issue of financing with a view to deriving maximum benefit for the over 200 million citizens of Nigeria.

He said there was need for NNPC, RMAFC and other relevant government institutions to work together to tackle challenges facing the nation’s oil and gas industry with a view to boosting revenues from the sector.

Kyari said the successes recorded by NNPC were as a result of the trust and confidence reposed on the management of the corporation by the Federal Government.

He said the oil firm hit 2.49 million barrels per day crude oil production level in April this year, a feat which had not been achieved in the last 10 years.

The NNPC boss said the current global reality of energy transition had proved gas resources to be more viable as a revenue earner for the nation and that NNPC was beginning to focus more on gas development to boost the nation’s economy.

Kyari was quoted in a statement issued by the NNPC’s spokesperson, Kennie Obateru, as saying, “As we intensify efforts towards exploitation of oil, gas has become very prominent in transactions.

“Throughout the COVID-19 situation, the only stream of revenue that was not impacted negatively was the gas stream and that is why we have shifted our focus to gas both in the domestic market and for export.”

Mbam commended NNPC for its openness and progress towards accountability and meeting its obligations to the federation.

The RMAFC boss said the purpose of the meeting was for both organisations to share information, look at challenges and provide solutions that would enable the oil and gas sector to yield more revenue to the Federation Account.