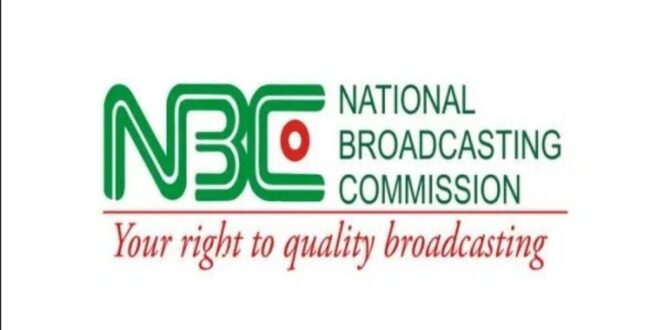 The protest, which began on a peaceful note has since gone violence, with many states experience wanton destructions and looting of public and private properties.

Previous Lekki Massacre: Fake News, Anarchy and the Rest of Us, By Yushau A. Shuaib
Next IMF Forrests Unprecedented Fiscal Deficit for Ghana