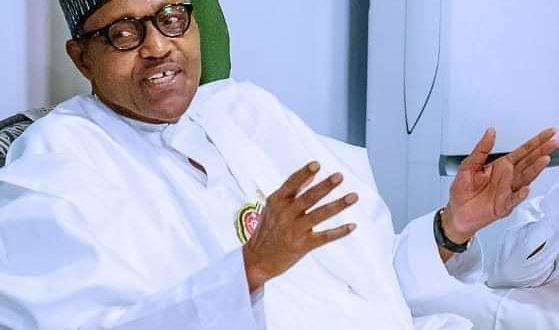 Farmers will Reap Benefits of Our Policies –Buhari 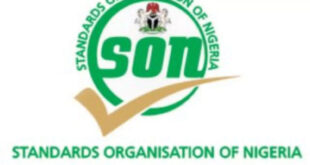 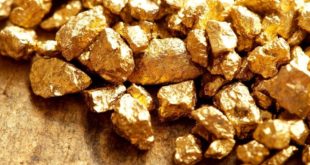 President Muhammadu Buhari has said that Nigerian farmers stand to reap the benefits of his government’s reforms as he continues to accord the highest priority to agriculture, describing it as the country’s largest employer of labour and engine of growth.

At a meeting with Katsina State Elders Forum at the State House in Abuja on Thursday, the President said his administration will continue to take steps to enhance output and productivity by ensuring the availability of cheap agricultural credits, farm inputs, fertilizer and the introduction of latest technologies.

President Buhari said the choice of practicing farmers as ministers in charge of agriculture, first Chief Audu Ogbe and now, Alhaji Sabo Nanono, was a reflection of his strong wish to protect the interest of farmers and the attainment of national food self-sufficiency.

He agreed to look into the request of the Katsina Elders for the expansion of existing irrigation schemes at Zobe and Sabke dams to enhance employment and profitability in agriculture, saying that a situation in which 60 per cent of the state is productive in rain-fed agriculture for three to four months, and idle for the rest of the year was unacceptable.

The President told the meeting that he had charged his ministers of agriculture to work with the states to rediscover the lost animal grazing routes and reserves as a means to ending the frequent outbreak of violence between farmers and herders.

He also pressed the necessity of educating school-age children, saying that once the opportunity of early education is lost, it often turns out very difficult for them to make up.
According to him, “This is the best preparation we can give to them. We destroy their lives by denying children education.”

President Buhari also broached the issue of armed banditry and kidnapping that had bedevilled Katsina and other northwestern states and gave assurances that the situation will be overcome in the same way the farmer-herders attacks were subdued.

The leader the delegation, Alhaji Aliyu Balarabe Saulawa representing the Chairman, Alhaji Ahmadu Kurfi, Maradin Katsina, commended the President for returning peace to most parts of the state and for the various infrastructure projects, including the Kano-Jigawa-Katsina-Maradi rail link.

A statement from the Presidency said the Elders welcomed the recent decision by government to elongate the service of teachers and improve their condition of service.