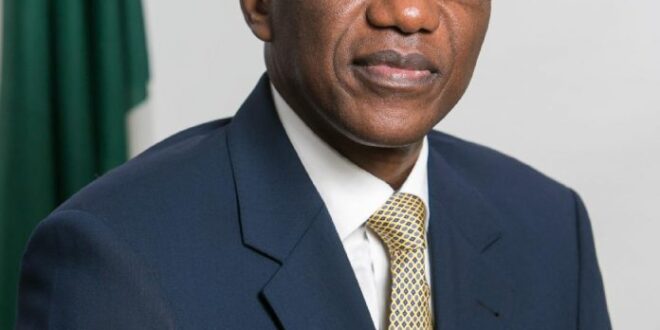 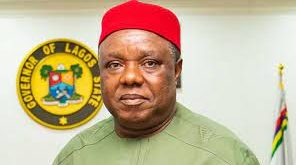 The Managing Director/Chief Executive Officer of AMCON, Mr Ahmed Kuru, gave the charge at a 2-day training for Asset Management Partners of AMCON.

Kuru, according to a statement on Sunday from AMCON said five years after Corporation launched the Asset Management Partners scheme, the initiative has become a major tool in the recovery efforts of the Corporation and key to its success.

The AMPs scheme of the government agency currently has about 6,000 Eligible Bank Assets at different stages of resolution and about 3,000 matters at various Courts in the country.

Through the AMPs, AMCON said it is essential each of the cases are properly captured as they progress in the Courts.

Recall that AMCON is chasing to recover over N5trn from obligors that have remained unwilling to repay their debt.

Of this huge debt figure, the government agency had informed Nigerians that only 350 obligors alone account for a whopping N3.6trn, which is over 82 per cent of the outstanding exposure.

This amount, if recovered, would be enough for the Federal Government to implement a good number of projects such as roads, railways, electricity generation and distribution, hospitals across the country.

The AMCON Boss noted that with all these facts and its negative effect to the economy of Nigeria, the AMP concept, which is playing a pivotal role in the recovery exercise must scale up their efforts.

He said the need to recover this amount was based on the fact that it would not be fair to allow this crop of obligors that have collectively destroyed the commonwealth of Nigerians escape justice.

This, he noted,was why AMCON would continue to interact with stakeholders and provide them with the necessary assistance they would require to excel as recovery agents.

Kuru stated that since the inception of the AMP scheme, AMCON has made significant milestones even though the application of the concept and achievement have not mitigated some key challenges.

He said, “As we are aware, the AMCON Act was amended by the National Assembly and subsequently assented to by His Excellency President Muhammadu Buhari in 2019.

“This amendment further empowered in the Corporation special debt recovery powers and other prerogatives to aid its recovery of Non-Performing Loans from recalcitrant debtors that are hiding under different tactics to delay repayment of their debt obligation.

“To ensure coherence of the amended Act with the AMCON Federal High Court Rules, the Honorable Chief Judge, Hon. Justice J.T. Tsoho was gracious enough to set up a committee to fine-tune the current AMCON Rules of Court to cover the amended provisions of the Act.

“This process is now in its concluding stages and it is therefore imperative that you (AMPs) as our pivotal stakeholders are brought up to speed with the new provisions of the Rules.”

The training, which had “The utility of the Federal High Court Proceedings Rules and Critical Complementary Strategies in the AMCON Debt Recovery by AMPs” as theme was the second major interaction with stakeholders on the 2019 AMCON Amendment Act.