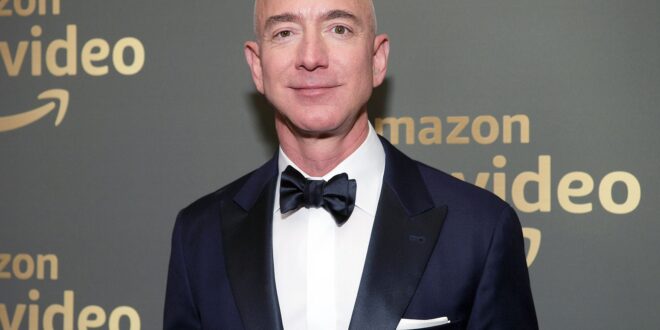 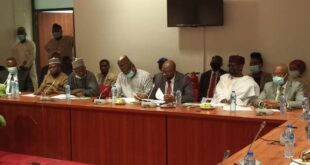 Jeff Bezos, the founder of Amazon has announced is intention to step down as the Chief Executive Officer of the company.

He stated this on Tuesday in a letter addressed to his employees. He announced that Andy Jassy, the head of Amazon’s cloud computing unit, will take over as CEO in the third quarter of 2021, while Mr Bezos, 57, will become the executive chair of Amazon’s board.

Mr Bezos started Amazon selling books out of his garage in 1994. The company he took public in 1997 at $18 a share now trades at $3,380 a share since it was moved into an online retailing giant responsible for a massive 37 per cent of all online sales in the US.

Amazon market valuation surpassed $1 trillion in January 2019. It is now worth more than $1.6 trillion.

Mr Bezos made about $90 billion in 2020 as the coronavirus pandemic hit billions of people, causing unprecedented losses. He has been accused of enthroning “terrible” working conditions at Amazon where workers were sanctioned for trying to unionise.

Mr Bezos’ announcement was reported to have shocked Wall Street, but that Amazon’s stock remained fairly stable, down less than 1 per cent in after hours, as investors were reassured by the fact that he will remain involved.

Mr Bezos said he was stepping down so he could spend more time on other “other passions.”

“As much as I still tap dance into the office, I’m excited about this transition,” he said in a letter to his workers.