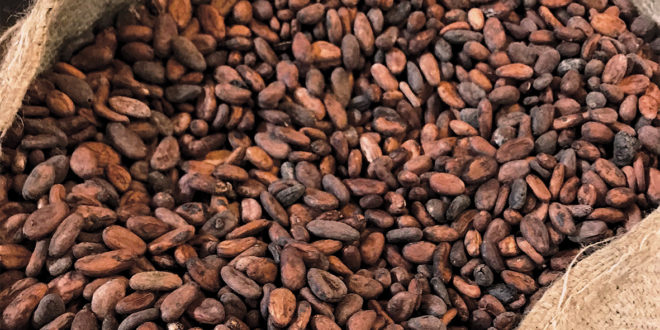 The Inter-African Coffee Organisation (IACO), is to launch a 950 million dollar African Coffee Facility with the support of Afreximbank.

The facility is to support various coffee projects in Africa, including research and promotion of coffee consumption.

Dr Frederick Kawuma, the Secretary-General of IACO, made this known when the Ghana Cocoa Board launched the 60th edition of IACO 2020 General Assembly and Associated Meetings, virtually in Accra.

He said coffee consumption on the African continent was little and that efforts were underway by the IACO secretariat to promote the consumption of the commodity.

Kawuma said IACO was ready to support the industry to make sure that Africa was not left behind and urged entrepreneurs who wanted to venture into the coffee sector to take advantage of the facility.

He said there were many opportunities available in the coffee sector and commended the Government of Ghana for efforts at increasing coffee production.

Dr Kawuma said coffee had its origin in Africa and had been a blessing to the world, and challenged young Africans to invest in the sector.

He said currently, the continent’s productivity was low and that the African Coffee Research Network was looking at ways to improve the yields.

Dr. Kawuma commended Dr Akoto Osei, the Chairman of IACO for his immense contribution to the sector.

Dr Emmanuel Agyemang Dwomoh, the Deputy Chief Executive Officer in Charge of Agronomy and Quality Control, IACO, said to show the overriding role of coffee in the socio-economic development of Africa, the Heads of States resolved to create IACO.

“Today, IACO is an intergovernmental organisation comprising the 25 African coffee-producing countries with its headquarters in Abidjan, Cote d’Ivoire,” he said.

Mr Dwomoh said coffee was cultivated in more than six regions with a potential yield of 1.5 tonnes per hectare.

He said the prospects were high for the Ghanaian coffee sector with advanced plans to get various stakeholders in the coffee sector actively involved.

“Ghana is therefore prepared and well-positioned to expand and develop the Coffee Sector,” Mr Dwomoh added.

As part of the event, there would be the “Africa Coffee Symposium and Scientific Conference” on coffee under the African Coffee Research Network.
GNA