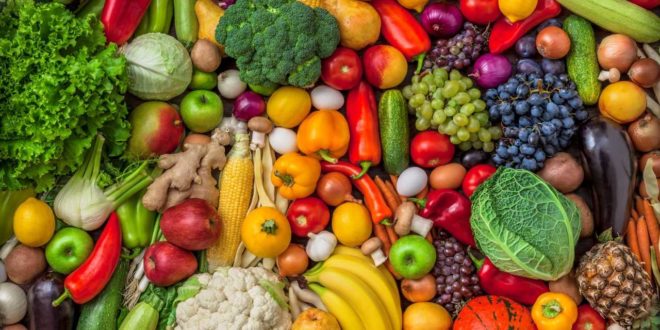 As African economies warm up for the operationalisation of African Continental Free Trade Area billed for January 2021, President Nana Addo Dankwa Akufo-Addo of Ghana on Friday commissioned a 15-million-dollar Ekumfi Fruits and Juices Company Limited at Ekumfi-Nanaben in the Central Region.

In August 2017 the President broke the grounds to commence the construction of the magnificent factory to begin the Government’s One District One Factory (IDIF) initiative as a means of igniting Ghana’s industrialisation and setting her on course for socio-economic development.

It has begun commercial production of its main brand; “Eku juice” with 300 million packs of juice annually for local consumption and for export.

With the more than 5000 direct out grower jobs within the community and its environs and 1,000 indirect jobs, the factory is projected to generate close to GH¢530 million in revenue annually.

President Akufo-Addo, at a gathering of the chiefs and people of Ekumfi, expressed joy over the operationalisation of the biggest fruit processing factory in West Africa, saying it was a manifestation of his Administration to propel the industrialisation drive at the district level as well as drive linkages to agriculture and other natural resources of the country.

He said the well-planned and well-thought through project had the required raw materials for its successful operations and that would be sustained through an out-grower scheme put in place.

He appealed for the unalloyed support of every Ghanaian as well as financial institutions to ensure the success of the project to better the lot of the people.

The President pledged to work on the road infrastructure in the area and improve health facilities and security for the wellbeing of all.

He thanked the traditional leaders for offering the needed support that facilitated the completion of the factory and asked them to do more.

Mr John Alan Kojo Kyeremateng, the Minister of Trade and Industry, said the much-doubted factory was a clear commitment of the President to push industrialisation to a higher level, create employment and boost local economies.

To show commitment to that effect, it had granted five-year tax holiday, waiver on import duties for machinery and flexible financing options provided by the Agricultural Development Bank and the Exim Bank.

Odaefo Nana Akyen VIII, Omanhen of Ekumfi Traditional Area, commended President Akufo-Addo for setting the pace for the rapid industrialisation of Ghana through policies like the Nation Builders Corps, Free Senior High School, and the One Village One Dam.

He pleaded with the President to provide health facilities and speedy construction of roads in the area to improve the standard of living of the people.

Mr Frederick Kobbyna Acquaah, the Chief Executive Officer of the Factory, express gratitude to government and the traditional rulers for the massive support the company had received.

As part of measures to sustain the raw material base of the factory, it had put in a well-planned scheme to increase the current out-growers capacity from 600 to 1,500, he said.

Later, President Akufo-Addo cut the sod for the construction of landing beach at Mamford and inspected works at the Casa de Ropa Factory, which processes potatoes at Gomoa Bewadze in the Gomoa West District.
GNA