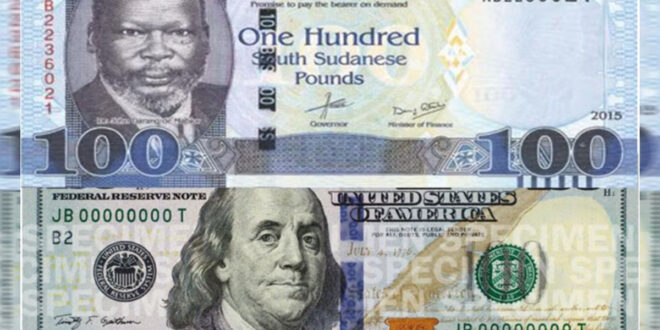 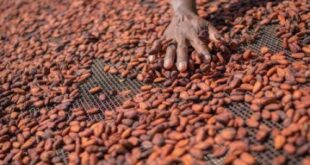 The government of South Sudan has finally discarded its plan to change the local currency. The information was reported this week by the Information Minister Michael Makuei Lueth.

“The change of the national currency was proposed at the previous cabinet meeting as one of the long-term economic measures, but it was not accepted and adopted by the council,” the minister said. When the plan was decided, it was aimed at countering the economic crisis the country is going through and the increasingly worrying depreciation of its national currency.

According to Michael Makuei Lueth, this situation is due to a growing trend of hoarding observed among the population combined with a fall in oil prices which has reduced the country’s income and led to a depreciation of the SSP.

“Most citizens hold money at home, fearing that their money will be confiscated when they deposit it in the bank. The government has therefore decided to change the currency,” he said at the time.

However, the official reassured that authorities remain committed to stabilizing the economy of the youngest African state. In that regard, a loan agreement whose details have not yet been disclosed should soon be concluded to support economic reforms.