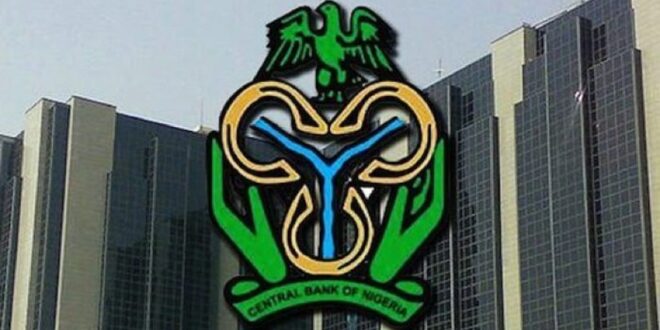 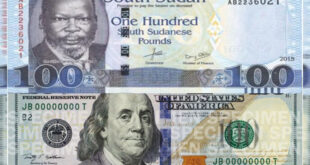 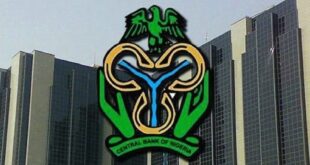 The Economic and Financial Crisis Commission has expressed readiness to commence the implementation of assets declaration exercise in the banking sector from tomorrow, June 1, 2021.

Recall, the Commission in the month of March had issued an ultimatum to bankers to make their authenticated asset declaration forms available to the agency in compliance with the 1986 Bank Employees Declaration of Assets Act.

The Commission, in its ‘EFCC Alert’ quarterly Magazine, had insisted on implementing the law, effective from Tuesday (June 1, 2021).

According to Section 1 of the Bank Employees Declaration of Assets Act 1986, an employee of a bank is expected to make full disclosure of assets upon employment, and annually in subsequent years.

Section 7 (1) also stated that “it shall be an offence for an employee of a bank to own assets in excess of his legitimate known and provable income.

“Any employee guilty of an offence under subsection (1) of this Section shall on conviction be liable to imprisonment for ten years and shall, in addition, forfeit the excess assets or its equivalent in money to the Federal Government.”

The Chairman of the Commission, Abdulrasheed Bawa, had said that it will be an offence for bank workers not to present on demand their asset declaration forms to the agency.

He said, “All we are saying is that come June 1, we are going to be demanding for it (assets declaration forms).

“We want to look at it vis-à-vis other information that we have. It is something that as an institution we have resolved to do. Of course we expect stiff resistance, but we are determined.”

According to him, this exercise is part of measures to sanitize the nation’s financial system and block some of the loopholes currently being exploited by unscrupulous players in the sector to undermine Nigerian economy through money laundering and illicit financial flows.