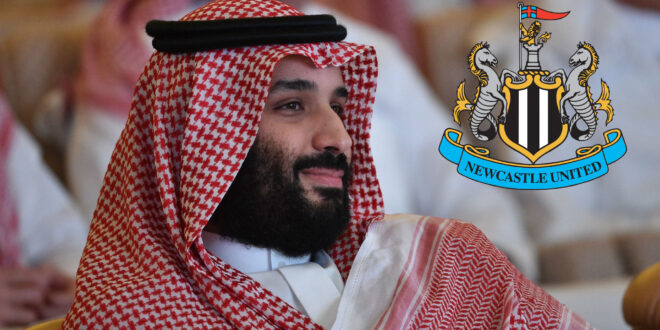 Saudi-led Consortium Pulls Out of Bid to Buy Newcastle

Newcastle United’s proposed takeover by a Saudi Arabia-backed consortium fell through on Thursday.

“With a deep appreciation for the Newcastle community and the significance of its football club, we have come to the decision to withdraw our interest in acquiring Newcastle United Football Club,” the group said in a statement to Sky Sports.

“Ultimately, during the unforeseeably prolonged process, the commercial agreement between the Investment Group and the club’s owners expired and our investment thesis could not be sustained, particularly with no clarity as to the circumstances under which the next season will start and the new norms that will arise for matches, training and other activities.”

The bid was controversial because of Saudi Arabia’s human rights record and was still being looked at by the Premier League’s owners’ and directors’ test.

According to the BBC, the Premier League had been “seeking clarification of the links between PIF and the Saudi state.”