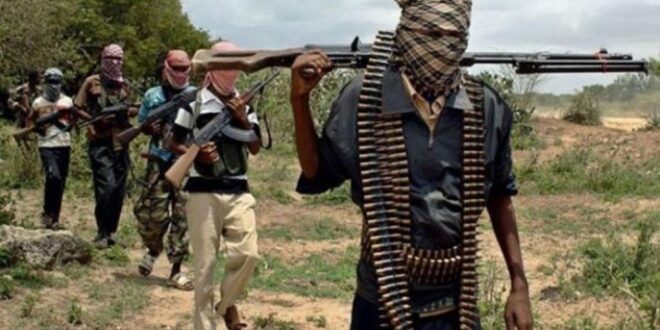 Confirming the incident, the university’s Director of Public Affairs, Auwalu Umar, in a statement on Monday, the gunmen invaded the residence of the professor at about 12:50am.
According to the statement, the gunmen whisked the lecturer away, including his wife and daughter.

The statement read: “The University Division quickly informed the operatives of the Police Intelligence Response Team that advanced to the scene, following a distress call.

“There was an exchange of fire between the kidnappers and the mobile police operatives. When it was clear that they would be overpowered, the kidnappers ran into the bush along with the victims.

“As the police went after them up to Sasuwar Da’a village bordering the University, the kidnappers then released the wife and the daughter and went away with the husband. Some empty shells were recovered from the scene.”