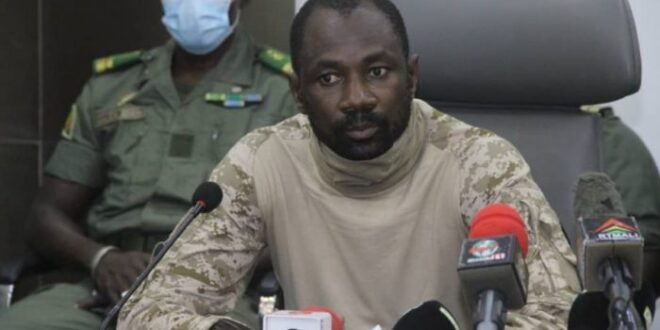 “Let me introduce myself, I am Colonel Assimi Goita, Chairman of the National Committee for the Salvation of the People,” he said after meeting top civil servants, late Wednesday.

Goita was one of the five military servicemen, who delivered a speech on national television on Wednesday morning to shed light on the military rebels’ program, after overthrowing President Ibrahim Boubacar Keita.

He served in the special ops unit of the Malian armed forces.