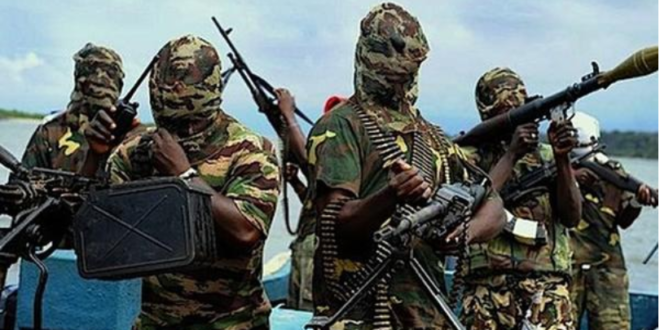 At least 43 Farmers have been killed while 23 others are still missing following an attack by Boko Haram in Maiduguri.

BBC Hausa reports that the farmers attacked yesterday were 66 and 43 bodies have been recovered while the remaining 23 people are still missing. The toll may rise.

Most of them were from Borno, but there were many farm labourers from the North West: 7 were from Kebbi, 8 from Sokoto and 9 from Zamfara.

Residents didn’t identify the faction of Boko Haram that attacked them, but they said the fighters accused them of cooperating with the Nigerian army.

Zabarmari is in northeastern Borno where ISWAP is active so ISWAP is the likely culprit. The faction kills Muslims that it accuses of spying.

Meanwhile, President Muhammadu Buhari has expressed grief over the killing of farmers on rice fields at Zabarmari, in Jere Local Government of Borno State, describing the terrorist killings as insane.

“I condemn the killing of our hardworking farmers by terrorists in Borno State. The entire country is hurt by these senseless killings. My thoughts are with their families in this time of grief. May their souls Rest In Peace,” he said.

President Buhari said the government had
given all the needed support to the armed forces “to take all necessary steps to protect the country’s population and its territory.”