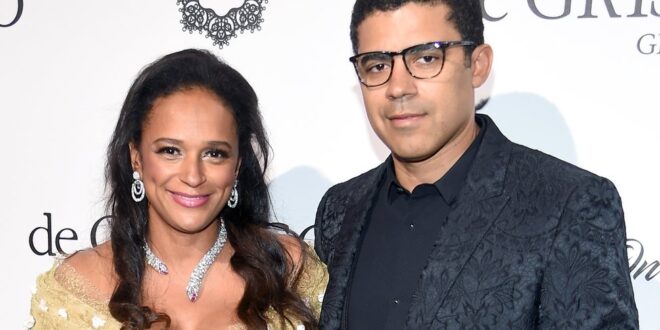 Congolese businessman Sindika Dokolo (pictured right), the husband of Angolan Isabel dos Santos, died in a diving accident in Dubai on Thursday. The bad news was reported by sources close to his family.

Son of Augustin Dokolo, the first private banker in ex-Zaire, 48-year-old Sindika was the main opposition figure in his country. He has recently been, alongside his wife, the center of several corruption scandals and was under investigation.

His death aroused a wave of emotion on social media notably. On Twitter, his wife published a photo of them with their son to pay tribute to him.

It should be noted that Sindika Dokolo was a great collector of African art. In recent years, he became known for his activism in the case of the restitution to African museums of art objects stolen from the continent.

Isabel dos Santos is an Angolan businesswoman, Africa’s richest woman and the eldest child of Angola’s former President José Eduardo dos Santos, who ruled the country from 1979 to 2017. In 2013, according to Forbes, her net worth had exceeded US$2 billion making her Africa’s first female US dollar billionaire.