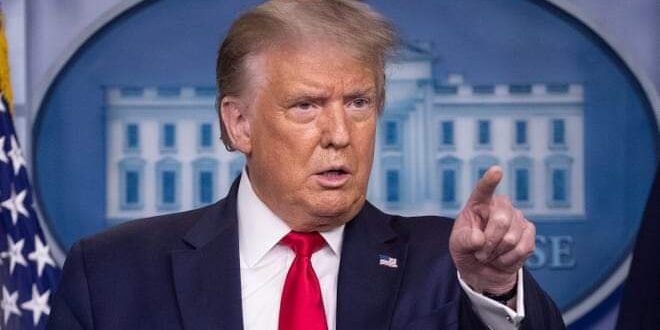 The United States (U.S.) on Thursday condemned the abduction of hundreds of children by gunmen from Government Science Secondary School, Kankara, Katsina State, on Dec. 11 and urged the government to hold those responsible accountable ” to the full extent of the law”.

The U.S. Department of State condemned the abduction in a statement issued by a spokesperson, Cale Brown, after the release of the abducted students on Thursday.

“We offer our sincere sympathies to the families of the missing students and the security guard killed in the attack.

“School should be a safe place where children can learn and thrive,” it said.

President Muhammadu Buhari had on Saturday strongly condemned the attack on the school in Kankara and charged the military and the police to go after the attackers to ensure that no student was missing or harmed.

In a statement by Garba Shehu, his Senior Special Assistant on Media and Publicity, the President had also directed the reinforcement of security at all schools in line with the safe schools policy of the administration.

The Governor of the state, Aminu Masari had on Saturday also ordered the immediate closure of all boarding secondary schools in the state and pleaded with parents to remain calm as efforts were being made by the government to ensure the safe return of the Kankara students.

Governor Masari later announced Thursday night that the students had been freed following successful negotiations with their abductors.