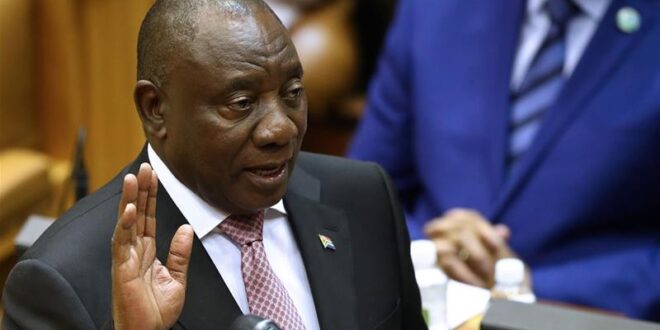 No reason was given for the removal of the governor, who had been credited with bringing stability to the economy.

“Presidents in Africa must stop this nonsense of waking up in the morning and fire a Central Bank Governor! You cannot do that. This is not some fiefdoms of yours! Your personal property?! No!” tweeted Mboweni on Saturday.

“That Governor was a good fella. Why do we do these things as Africans. The President of Zambia must give us the reasons why he dismissed the Governor – or else hell is on its way. I will mobilize!”

On Sunday he wrote that his tweets had landed him in hot water, but vowed to not give up.

“Looks like I am in trouble about my statement on the dismissal of the Bank of Zambia Governor! I stand by my statement. Central Bank independence is key. Not negotiable. Let all central bankers speak out!”

He has since deleted the tweets.

He assured the Zambian government that the minister’s “unfortunate remarks do not reflect the views of the South African government” and the “issue is being addressed to ensure that such an incident does not occur again”.

A former World Bank executive director, Kalyalya’s tenure was due to end in 2023.

He was replaced by a deputy secretary to the cabinet, Christopher Mvunga.

She urged Mboweni to rather focus on coronavirus “problems facing” South Africa.

At nearly 610,000 cases and over 13,000 deaths, South Africa has recorded the highest numbers of coronavirus infections on the continent, accounting for more than half of Africa’s total tally. 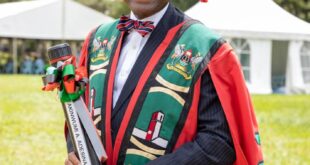