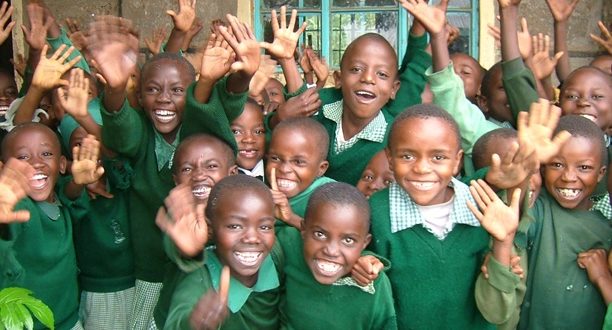 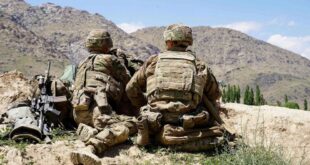 Nigeria’s Minister of Education Adamu Adamu has announced an indefinite postponement of resumption by schools which was earlier slated for January 18.

The decision, according to Adamu at a press conference in Abuja on Tuesday, is due to the recent surge of the coronavirus pandemic after the country declared the second wave all through the country.

This is Coming after an initial statement that the federal government will review resumption of schools in the country. 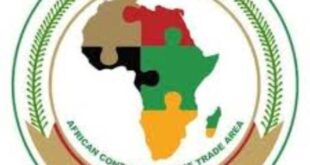