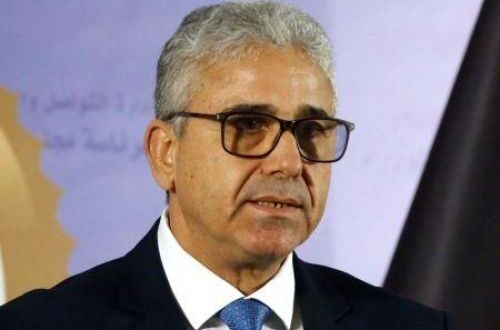 The Libyan Interior Minister Fathi Bachagha from the Government of National Accord, escaped an assassination attempt yesterday February 21.

“GNA Interior Minister Fathi Bachagha was the target of an assassination attempt on Sunday at 3 p.m. as he was returning to his residence in Janzur,” an official statement by the ministry revealed.

According to the available information, the official’s convoy was attacked by an armored vehicle that opened fire with machine guns.

Although the 58-year-old man was not injured, this attack is a reminder of the precarious security situation in Libya, torn since 2011 by violence and fighting between the government of the east and west, as part of the peace process

As part of the UN-sponsored peace process, a new government that is expected to lead the country to general elections by the end of this year was put in place on February 5, 2021. But several groups active in the country have criticized the Geneva talks, showing that there is still a long way to go to end the crisis in the country.

As a reminder, Fathi Bachagha was appointed in 2018 as Minister of the Interior of the Government of National Accord of Fayez el-Sarraj which was opposed to the government of Tobruk supported by Marshal Khalifa Haftar.

Active in the fight against corruption as well as in reducing the influence of militias in the country, he had been a candidate to lead the new unity government alongside the former president of the Tobruk Parliament, Aguila Saleh.

Several Western countries condemned the attack, calling on all Libyan actors to refrain from any action compromising the stabilization of Libya.