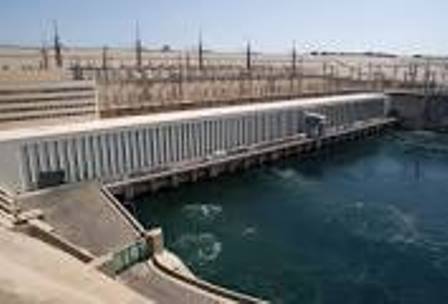 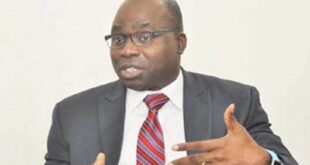 Egypt, Ethiopia and Sudan have resumed negotiations on the filling and operation of a controversial dam being built by Addis Ababa on the Blue Nile.

The online meeting on Monday between the three Nile basin countries is the second of a new round of talks brokered by the African Union to resolve the years-long dispute about the hydroelectric Grand Ethiopian Renaissance Dam.

Egypt, the Arab world’s most populous country, fears that the dam will reduce its water supply and is seeking a legally binding deal that would guarantee appropriate flows of water and a legal mechanism for resolving disputes before the dam starts operating.

Ethiopia wants the dam to boost its power exports, whereas Egypt relies almost exclusively on the Nile for farming, industry and domestic water use.

During Monday’s meeting, Egypt’s Water Resources and Irrigation Minister Mohamed Abdel Aty expressed his country’s rejection of Ethiopia’s “unilateral measure” of starting the filling of the dam without consultation and coordination with Egypt and Sudan, which both lie downstream, according a statement issued by his spokesperson.

The minister said the move “gives negative indications that Ethiopia does not want to reach a fair agreement and runs counter to a previous agreement of principles.”

The three countries agreed that the legal and technical committees will discuss the contentious issues during the next two days. The results will be presented at a ministerial meeting on Thursday.

Tens of thousands of Ethiopians celebrated the first filling of the dam on Sunday, flooding the streets of the capital Addis Ababa in support of the project.

In July, Ethiopian Prime Minister Abiy Ahmed said the country had completed the first filling of the dam thanks to seasonal rainfall.
(dpa/NAN) 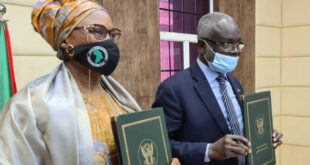